One thing that has made the world of a difference in helping her sleep longer as a newborn is the dockatot. While we were living in London, we got the European version (where dockatot originated from) called the sleepyhead. This was seriously a godsend with sleeping in our cozy London flat and all the travels we did. We didn’t need to buy her a crib or borrow from the hotel, because this was perfect as she didn’t roll over until about 7 months. ﻿

We enjoyed it in all the countries we visited after she was born. 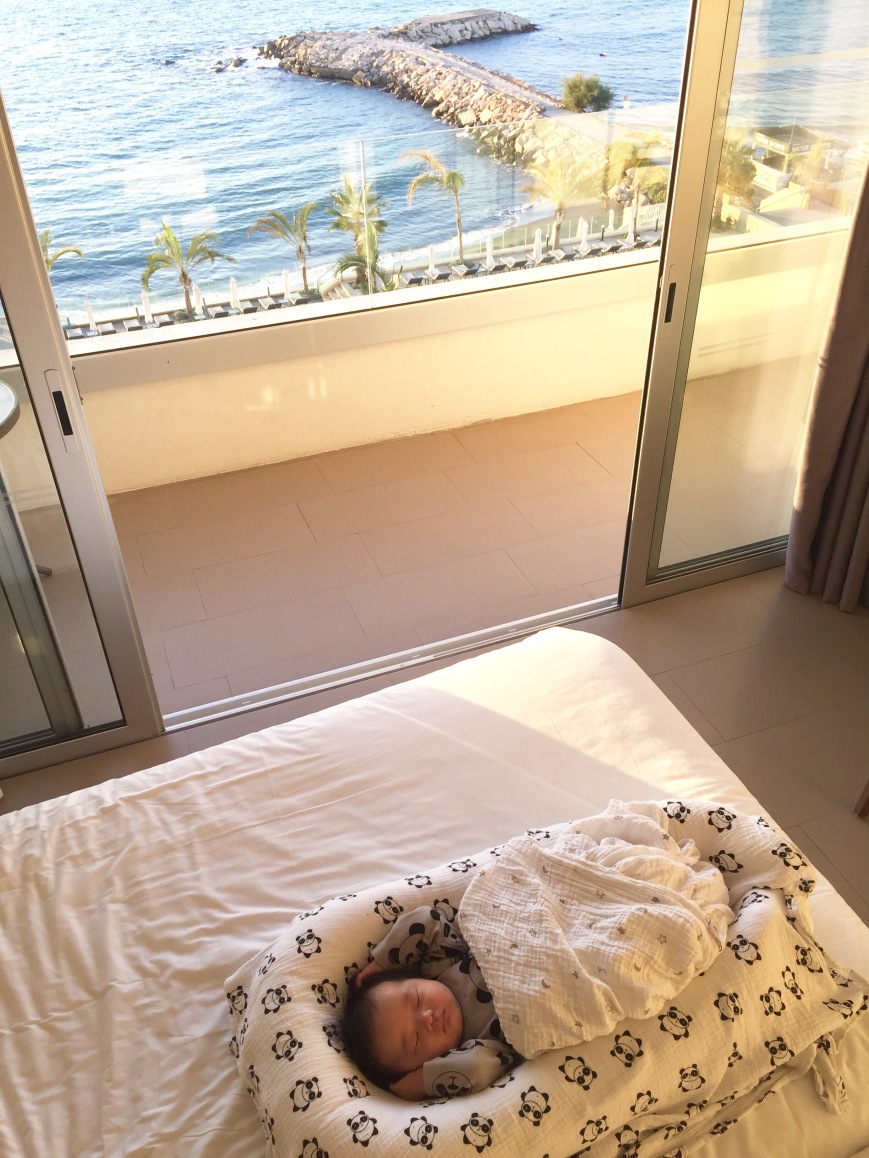 Anyhow, we decided to upgrade to the Dockatot grand since she felt so secure and cozy in the deluxe. With the grand, she loves to sprawl out in it, sit up, and rest her head on the border. Hopefully, with this transition she will learn to sleep with her head at the top of the bed unlike her sister who does flips throughout the night.  We are also hoping this will ease her into the transition to her own room by 9 months. #fingerscrossed 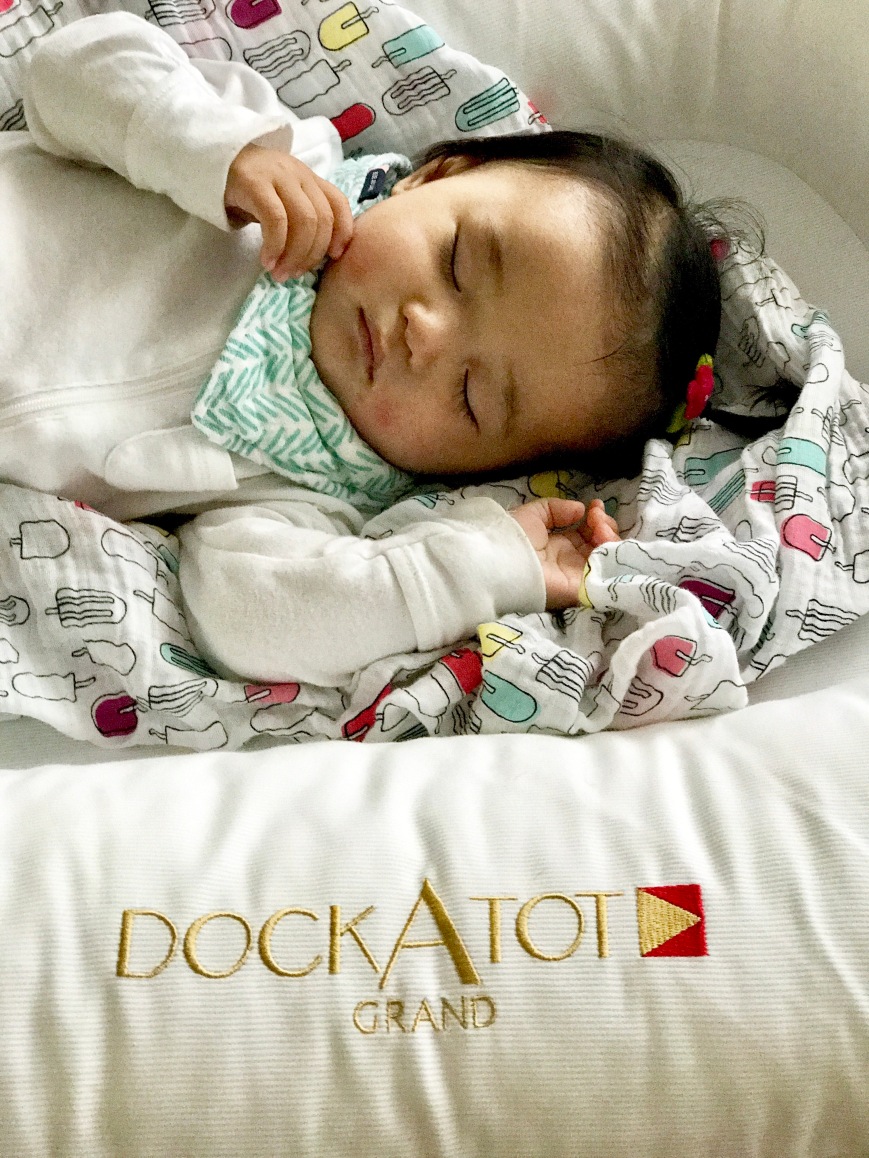 We also took the Dockatot Grand with us to Las Vegas since we drove and it was wonderful poolside. Many compliments on how portable and comfortable she looked in it.

So, yes Addison has a grand life with this upgrade. Check out the difference in size below. (It’s true when they say the deluxe will last your little until 8 months).

Cheers for now and yes dockatot has been a lifesaver. #baby #musthave