Wow, so far Greece is what I pictured and anticipated. Athens is our first stop of our last big week long European trip as a family of three.
Usually, before a trip, I love reading some “did you know?” facts about places we go – they’re great conversation openers so hopefully you share them. These are my top three:

📷: heading up Acropolis (balloon courtesy of Hard Rock Cafe where we ate later) 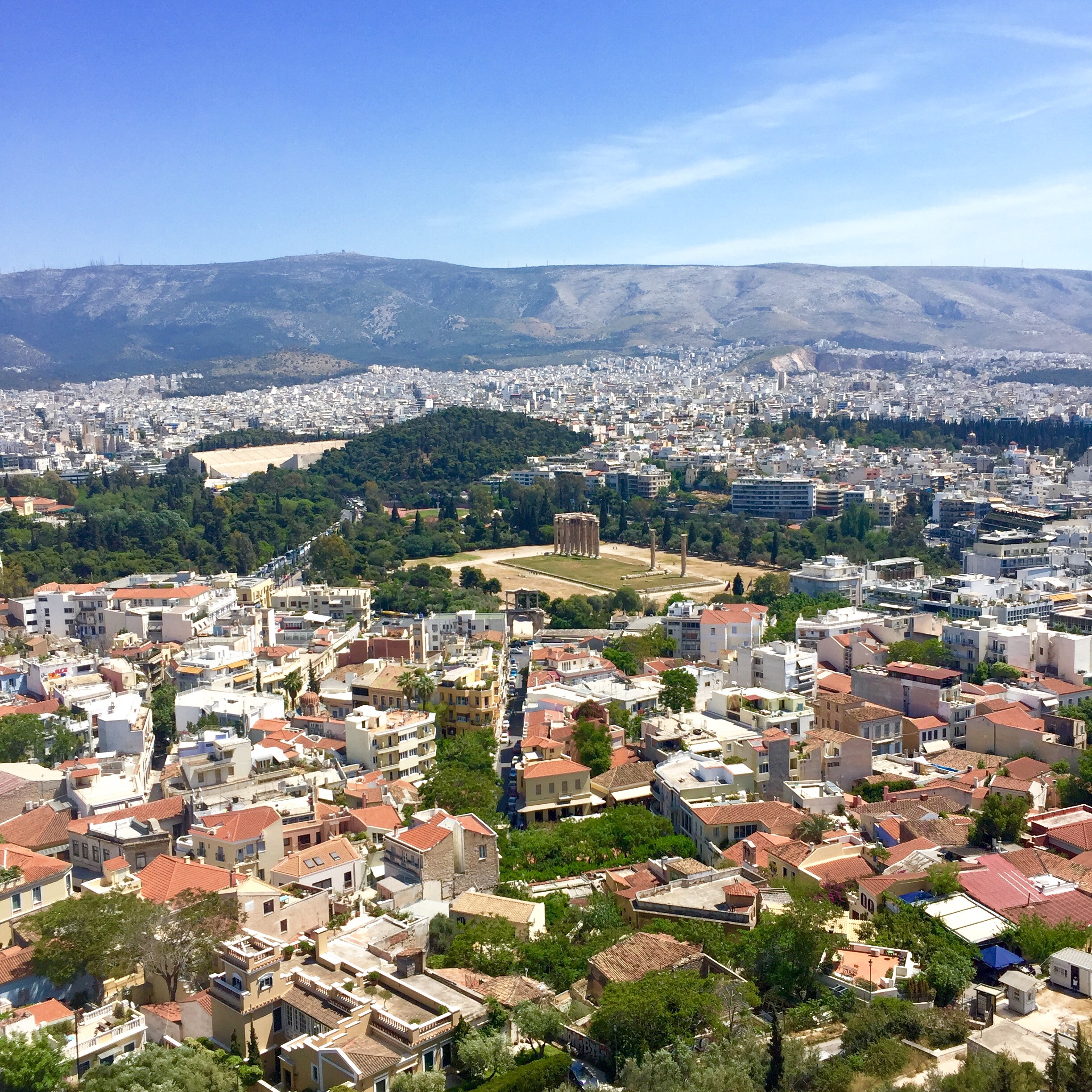 📷: amazing view at the top of Acropolis. 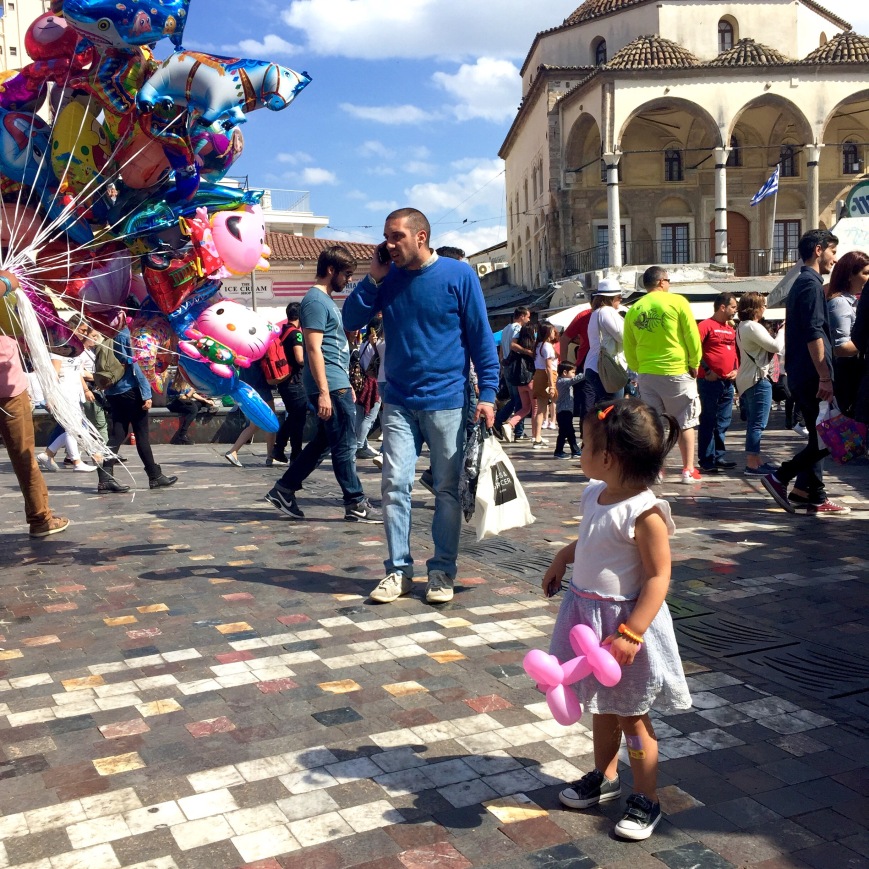 📷: plaza where the flea markets/shopping is at. Pretty hectic, but not overwhelming. 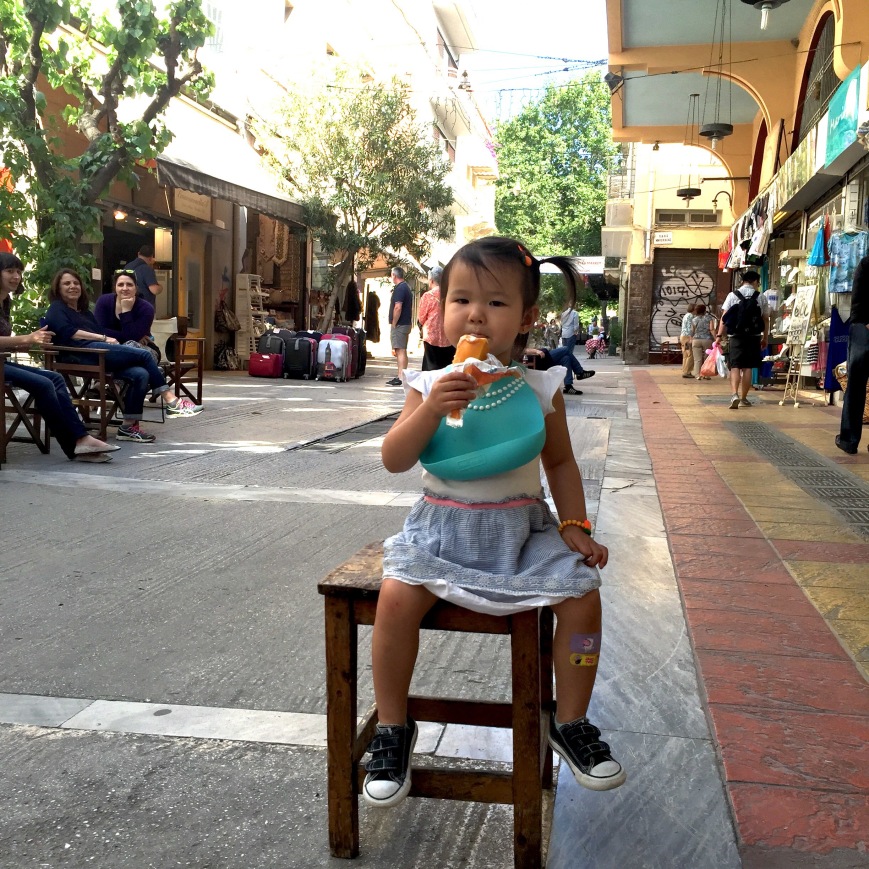 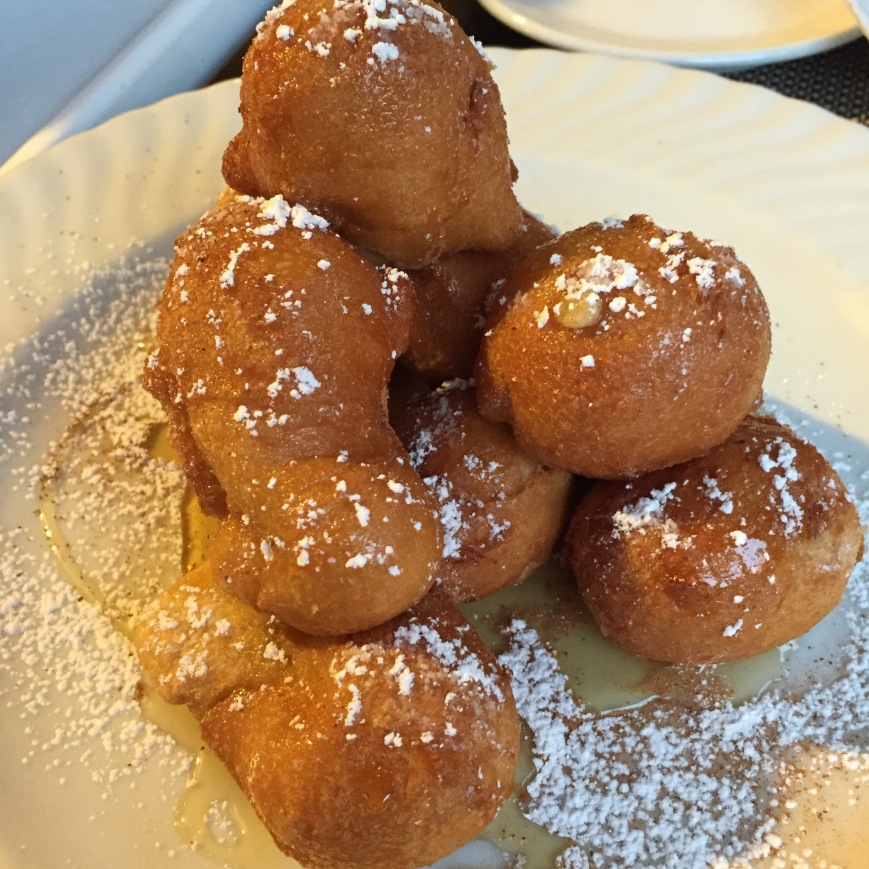 📷: view from our hotel rooftop: Royal Olympic. Centrally located, but pictures were definitely enhanced with the “renovations.”  We had to hold the shower head to shower. Painful – hello dry shampoo! 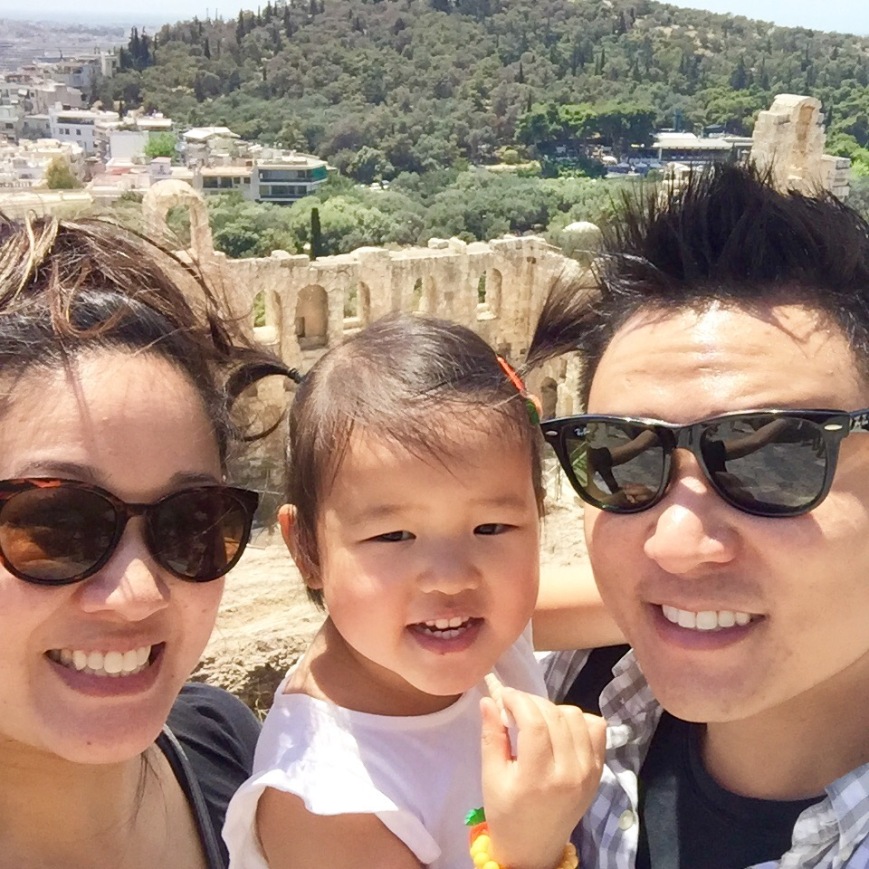